Home » Unable to access some network shares from Windows 2012 R2

This morning I worked with a client who had added a Windows 2012 R2 server to an SBS 2011 environment. That environment had several other member servers and a stand-alone server as well. The complaint was that on any server except for the new server, he could open up the Network Explorer and view icons for all of the systems on the subnet, but from the Windows 2012 R2 server, he could only see approximately a third of them. Additionally, even if he specified one of these “missing” remote servers by name with a UNC path, he couldn’t connect to a share or enumerate the shares, even though the servers were pingable by IP.

My first reaction was the following:
– Make sure Network Discovery is enabled on the new server.
– Make sure the new server is pointing to the SBS 2011 box for DNS resolution.
– Make sure that the Windows Firewall service is running. It’s ok if it’s disabled in the Firewall Control Panel, but it should be running in the services tool.

We then looked for the Computer Browser service to make sure it was running. That’s when I did a double-take, since it was not even in the list of services.

I did some research and found that on Windows 2012 R2, the SMB 1.0 protocol features were not enabled by default. You have to go into Features and enable SMB 1.0 networking. Once you do that, the Computer Browser service shows up, enabled and running by default.

Once that had been done, all the issues we were troubleshooting were resolved–the browse list was fully populated and we were able to connect via UNC path to servers that had been previously inaccessible. 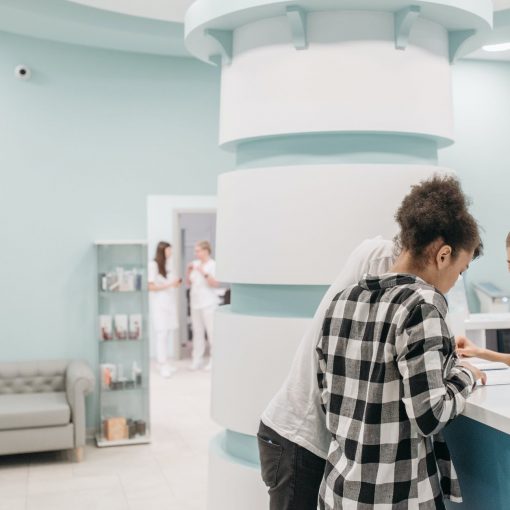 do I dare ignore what I see in the logs if my AV is giving me a clean bill of health? Can I really afford to rebuild this server when things seem mostly ok? 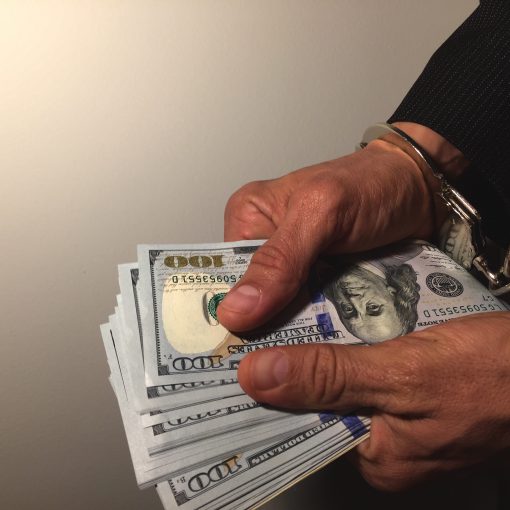 The most difficult thing about troubleshooting a system is that such much of the skill is dependent on experience. When a symptom […]

Having a reliable external time server for your domain controller to sync with is important. By default some Windows servers are now […] 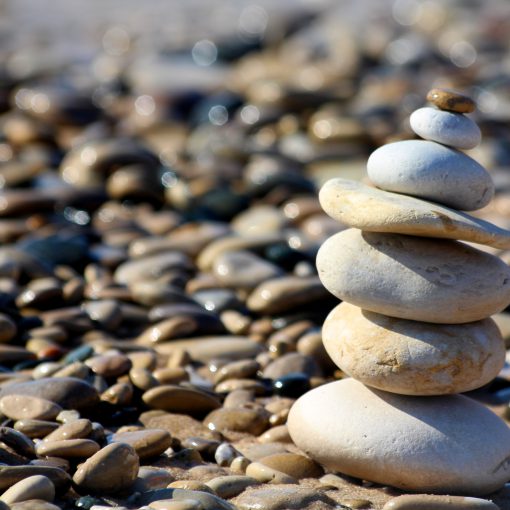 We run into a lot of ACL corruption issues and access issues when a folder has not been disinherited properly. The following […]